Do you believe in Synergy?

In November of 2015, I left Seattle for Buenos Aires and was concerned about leaving my students, especially Tho Nguyen (who I had been working with for 1.5 years at that point) hanging without being able to practice his walking for 6 weeks. I suggested that he get back with a PT to keep working on his walking while I was away, but it took until January to set up. Since I was already back, he asked me to come to Valley Medical Center in Renton to show his new PT how we walked. The PT & OT linked me up with Stroke Nurse Sarah Devine to see about setting up our first group class at the hospital. 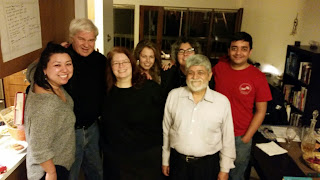 In the meantime, also in January 2016, I met Jon Rowley at one of Traca Savadogo's Cook the Book gatherings at Archis Gore's place. That meeting was a catalyst.
Jon took an interest in tango and joined our Tango Happy Hour, where he met Tho, whose story inspired him. He told Nicole Brodeur and she wrote a beautiful piece that ended up on the front page of The Seattle Times the day before our small-group pilot began at The Fitness Center at Valley Medical Center! And that's how the TangoStride Program was born. 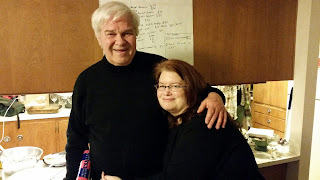 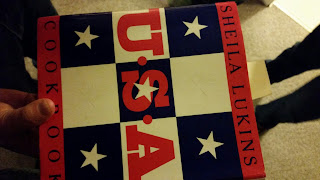 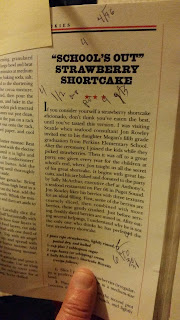 Posted by Gabriela Condrea at 12:27 PM 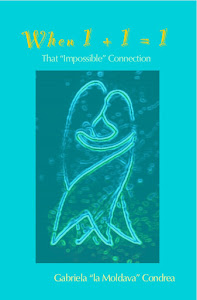